Employing mixed quantitative and qualitative methods, Heidt-Forsythe studies U.S. state legislation and policymaking about assisted reproductive technologies. She has published on assisted reproductive technologies, feminist bioethics, and social policy. Her areas of specialization include science, medicine, and health; reproduction and the body; American state politics and policy; and interest groups and representation.

Featured in the Washington Post and the UC Press Blog, her book, Between Families and Frankenstein: The Politics of Egg Donation in the United States, was published in 2018 by the University of California Press. In her book, Heidt-Forsythe explores the ways that framing egg donation itself creates diverse politics in the United States, which, unlike other Western democracies, has no centralized method of regulating donations, relying instead on market forces and state legislatures to regulate egg donation and reproductive technologies.

From 2012–13, Heidt-Forsythe was a grant-funded faculty research associate at the Center for Genetic Research Ethics and Law (CGREAL) at Case Western Reserve University. She joined Penn State 2013. 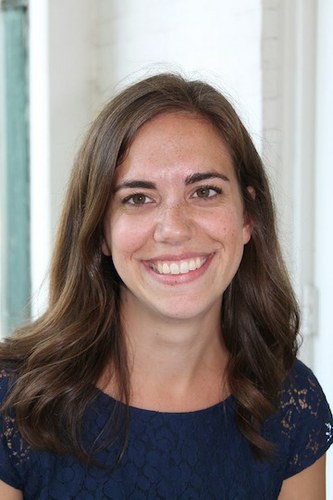