She co-edited an anthology titled Convergences: Black Feminism and Continental Philosophy (SUNY Press, 2010) and is the author of Hannah Arendt and the Negro Question (Indiana University Press, 2014). Professor Belle is the founding director of the Collegium of Black Women Philosophers (CBWP), the former director (2010–2016) of Cultivating Underrepresented Students in Philosophy (CUSP), and a founding co-editor (2013–2016) of the journal Critical Philosophy of Race (CPR). She has been an active member of several professional organizations such as the American Philosophical Association, Society for Phenomenology and Existentialist Philosophy, Caribbean Philosophical Association, and Association for the Study of the Worldwide African Diaspora.

As a happily unmarried co-parent of four wonderful and well-adjusted children, she has a passion for empowering academics and high achieving professionals. Belle offers coaching and workshops on work/life balance, wellness, and self-care, and discovering/defining your purpose. She is also a certified yoga instructor (RYT, 500). 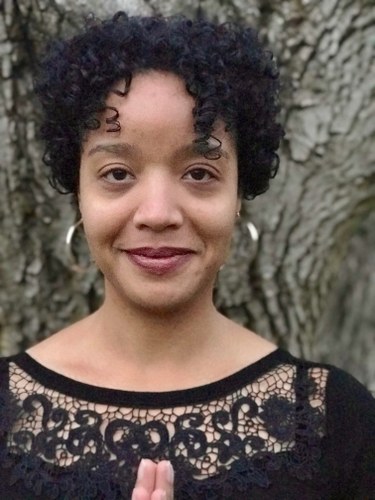