UNIVERSITY PARK, Pa. – Kristina Guild Douglass, Douglas S. and Joyce L. Sherwin Early Career Professor in Penn State’s Rock Ethics Institute and assistant professor of anthropology and African studies, has been named a 2021 Carnegie Fellow by the Carnegie Corporation of New York. She is one of only 26 scholars nationwide selected for this honor in 2021.

The Carnegie Corporation, one of the country’s oldest and most influential foundations, launched its Andrew Carnegie Fellows Program in 2015 to reinforce the importance of the social sciences and humanities in academia and American life. 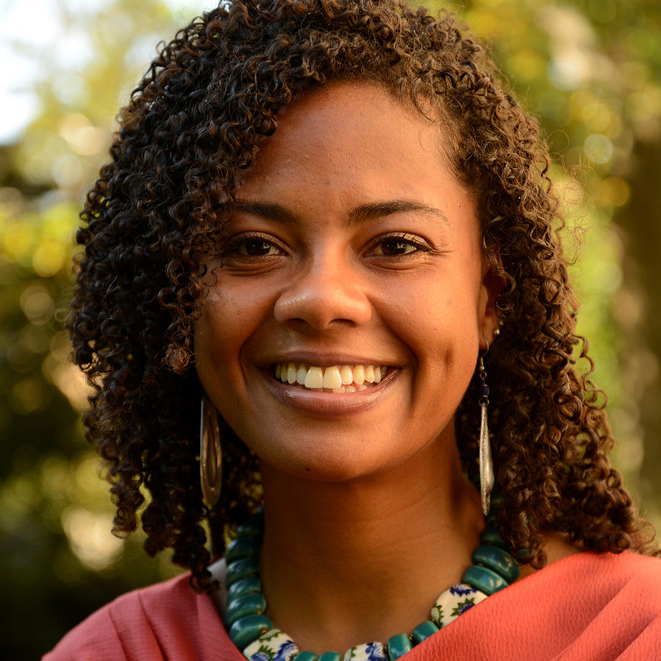