Past president of Ireland interviews Douglass on Paris Agreement

The interview was part of a program featuring discussion with several climate scientists about the current state of the goals of the Paris Agreement, an international pledge to hold the global rise in temperature this century to under two degrees Celsius.

The program (which you can watch here) looked at the scientific data, as well as the human impact of the efforts of achieving the goals of the Paris Agreement. 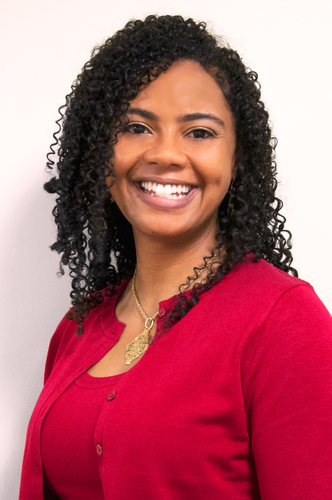