Catherine Wanner is a professor of history, anthropology, and religious studies at Penn State’s College of the Liberal Arts.

Dr. Wanner’s current research centers broadly on the politics of religion, secularism, and increasingly on human rights in the former Soviet Union. She is particularly interested in how the shifting politics of religion and processes of secularization in the USSR have shaped social and cultural practices in everyday life in post-Soviet societies.

Dr. Wanner’s first book, Burden of Dreams: History and Identity in Post-Soviet Ukraine, analyzed the colonial nature of the Soviet Union by examining how historical events were reinterpreted as a form of political protest and re-presented in commemorations, festivals, and the urban landscape to articulate a sense of nationhood after 1991. Communities of the Converted: Ukrainians and Global Evangelism explored how the prominent role religion assumed in public life in post-Soviet Ukraine contributed to the formation of transnational communities, alternative moralities, and political engagement. She edited a collection of essays on lived religion in the USSR entitled, State Secularism and Lived Religion in Soviet Russia and Ukraine and co-edited Religion, Morality and Community in Post-Soviet Societies.

Dr. Wanner is currently writing a book on how popular forms of religiosity are used in political protest in Ukraine and Russia and editing a collection of essays entitled, Public Religion, Ambient Faith: The Anthropology of Religion. 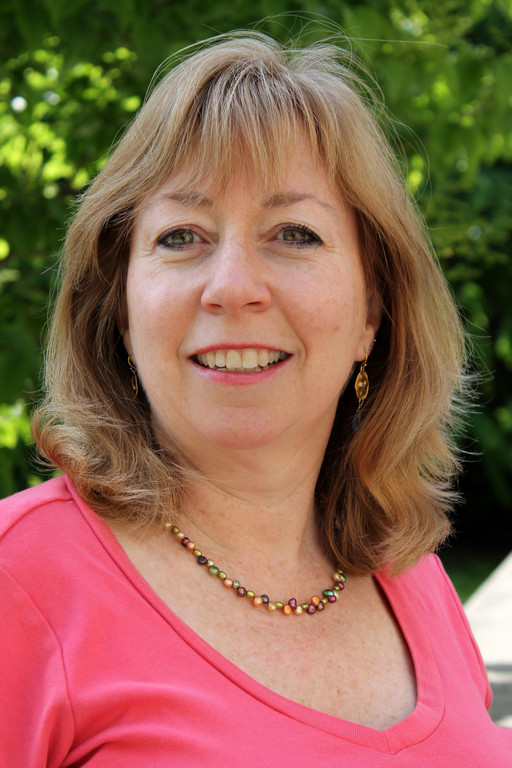