Clarence Lang began his tenure as professor of African American studies and Susan Welch Dean of the College of the Liberal Arts on July 1, 2019.

Dean Lang joined Penn State from the University of Kansas (KU), where he was Dean’s Professor of Liberal Arts and Sciences in the departments of African and African-American Studies and American Studies, and interim dean of the College of Liberal Arts and Sciences.  He previously served tenures as chair of the Department of African and African-American Studies; interim director of the Hall Center for the Humanities; acting director of graduate studies in American Studies; co-chair of the university’s Diversity, Equity, and Inclusion Advisory Group; president of the Black Faculty and Staff Council; and senior administrative fellow in the Office of the Provost.

A former Langston Hughes Visiting Professor at KU (2011), Dean Lang received numerous accolades while at the university, including being named an Organization of American Historians Distinguished Lecturer (2016-2019) and a Men of Merit Honoree by the Emily Taylor Center for Women and Gender (2016).  He also received the Outstanding Faculty Service Award from the Department of African and African-American Studies (2013) and the McNair Scholars Mentoring Award (2015).

A scholar in African American urban history and social movements in the Midwest and Border South, Dean Lang’s research has been published in peer-reviewed publications such as the Journal of Social History, the Journal of African American History, the Journal of Urban History, and the Journal of Human and Civil Rights. He has written two books – Grassroots at the Gateway: Class Politics and Black Freedom Struggle in St. Louis, 1936-75, and Black America in the Shadow of the Sixties: Notes on the Civil Rights Movement, Neoliberalism, and Politics – and is currently working on a third, Malcolm X: A Political Biography of Black Nationalism and the African American Working Class.  He has also co-edited two books: Anticommunism and the African American Freedom Movement: “Another Side of the Story” (with Robbie Lieberman); and Reframing Randolph: Labor, Black Freedom, and the Legacies of A. Philip Randolph (with Andrew Kersten). 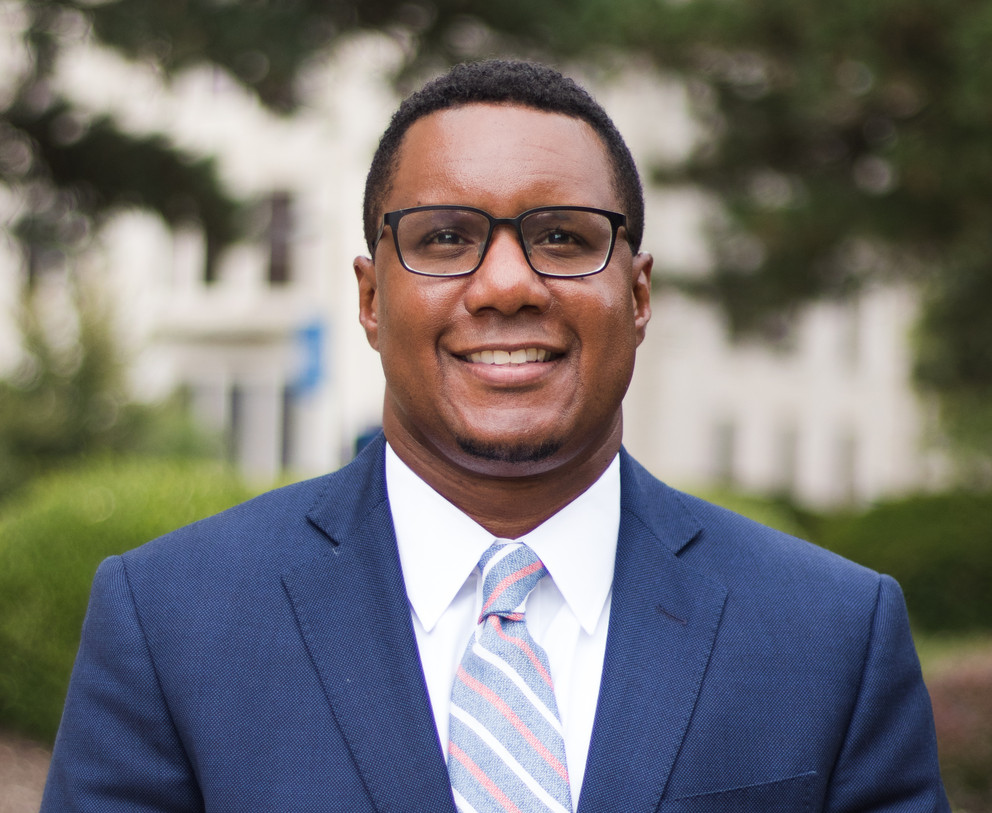