Prior to CSL Behring, Dennis served as executive director of the Plasma Protein Therapeutics Association for North America, an industry trade group.He has held senior public affairs positions in the pharmaceutical and biotechnology industries since 1989. Earlier, Dennis had been a senior legislative aide to U.S. Sen. Arlen Specter of Pennsylvania, focusing on appropriations and business-related matters. 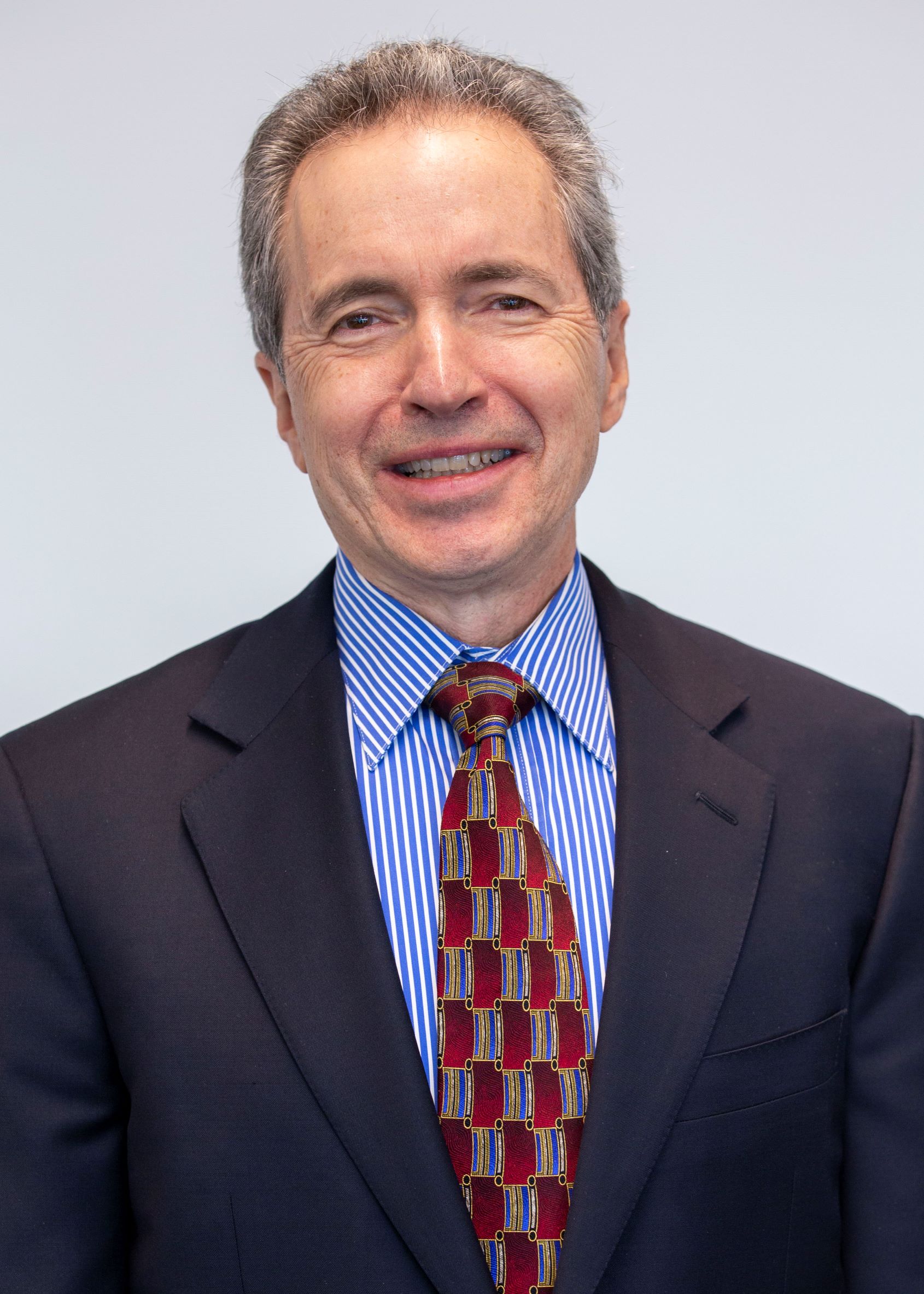