Fred Fonseca received his Ph.D. in Spatial Information Science and Engineering from the University of Maine in 2001. He joined Penn State in 2001 as an assistant professor. His work on three areas of research—geographic information science, information science, and information systems—has led to many journal papers, research grants from NSF and other agencies, and successful masters and Ph.D. students.

Dr. Fonseca received the 2006 Researcher Award from the University Consortium of Geographic Information Science (UCGIS) for his foundational work on ontologies in GIS. He was promoted to Associate Professor in 2007. In his sabbatical leave (2008–2009) from Penn State, he developed the project Global Forest Information Systems with Gilberto Camara at INPE and Clodoveu Davis at UFMG. From January 2010 to June 2012 he was the associate dean for education, and later associate dean for undergraduate studies. He is currently the co-director of the Center for Online Innovation in Learning. 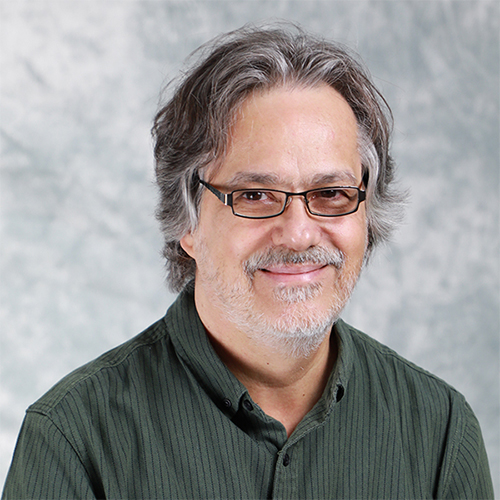