Janet Lyon is an associate professor of English and an affiliate of the Department of Women’s, Gender, and Sexuality Studies department. She is co-editor of the Journal of Modern Literature. Her scholarship focuses mainly on modernism, and especially its historical, sociological, and philosophical contexts in Ireland, Great Britain, and the global reaches of the British empire. Her first book, Manifestoes: Provocations of the Modern, offers a history and a theory of the manifesto form, beginning in 1640 and focusing on its use by modernist and avant-garde groups. She is completing a book titled The Perfect Hostess: Sociability and Modernism, which studies the salons, at-homes, wild parties, pub crawls, and tea-house poetry groups in the modernist moment. She also works in Disability Studies, focusing especially on the emergence of "disability" as a category in the modernist period.

Dr. Lyon’s articles have appeared in Modernism/Modernity, ELH, Yale Journal of Criticism, and other journals in the field. She is on the faculty of Penn State's summer study abroad program in Ireland. She has won several College- and University-wide teaching awards including, the Penn State Alumni and Student Teaching Award (2010) and the College of Liberal Arts Outstanding Faculty Advising Award (2013).

In 2002 Dr. Lyons was one of a handful of faculty members from across the University who formed the Disability Studies reading group; this was one of the first faculty groups to be sponsored by the Rock Ethics Institute. During the next few years, that reading group evolved into the Disability Studies program (which she co-directed with Michael Berube). Through REI sponsorship the program brought about a dozen nationally known disability scholars to speak at Penn State over the course of two or three years. These scholars came from fields as diverse as architecture, HHR, Special Ed, philosophy, history, narrative theory, performance, and medical humanities. 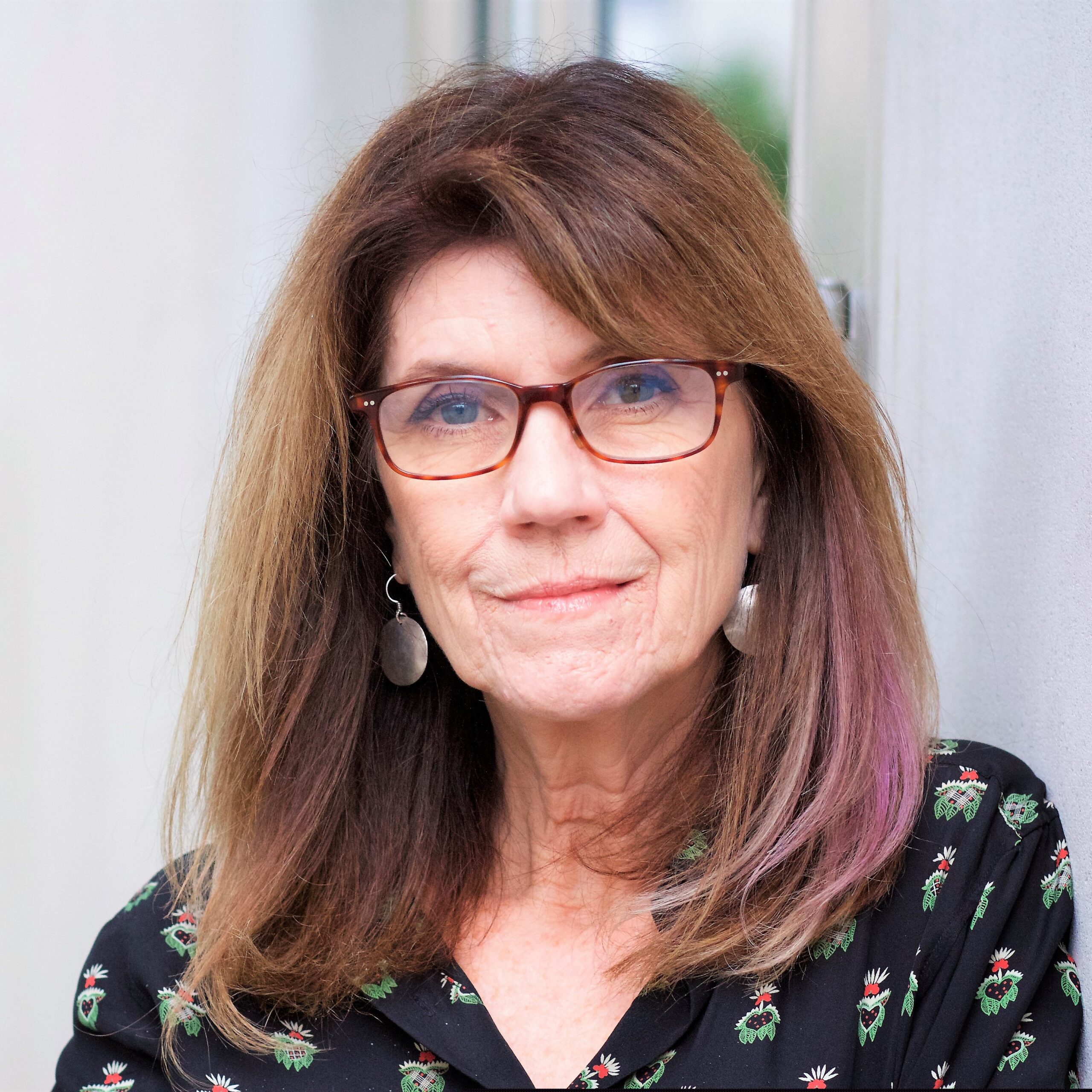