Dr. Wagner’s research has been focused on the international human right to science, including human-centered design and matters of nondiscrimination, privacy, and equity with genetic/omic and mobile/digital health technologies.

Prior to joining Penn State, Dr. Wagner conducted ELSI research at Duke University’s Institute for Genome Sciences and Policy, the University of Pennsylvania’s Center for the Integration of Genetic Healthcare Technologies, and Geisinger’s Center for Translational Bioethics & Health Care Policy. As a 2014–2015 AAAS Science & Engineering Congressional Fellow, she assisted with science and privacy policy issues in a US Senator’s office. Her work has also been cited by the Supreme Court of the United States.

Dr. Wagner is former chair of the ASHG Social Issues Committee (now known as the Professional Practice and Social Implications Committee), former co-chair of the Ethics Committee for the American Association of Biological Anthropologists, current member of the Pennsylvania Bar Association’s Cybersecurity & Data Privacy Committee, and a member of the Scientific Advisory Board for Sage Bionetworks. Dr. Wagner is an Associate Editor for Human Genetics and Genomics Advances. 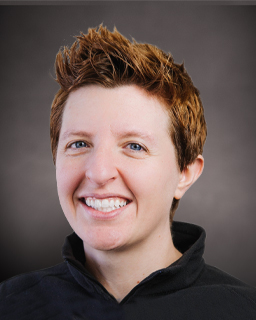