Mary E. Mendoza is a historian of the U.S.-Mexico borderlands, the environment, and the history of race relations in the United States in the nineteenth and twentieth centuries.

Dr. Mendoza’s current book project, tentatively titled Unnatural Border: Race and Environment at the U.S.-Mexico Divide, explores the intersections between the natural and built environments along the U.S.-Mexico border. Specifically, she writes about the history of fence construction along the border, the ways that nature has shaped and been shaped by construction, and how fences, though practically powerless to stop the movement of dynamic nature, have become a symbol of a racialized landscape of power, control, and exclusion.

Dr. Mendoza has also written about migration, public health, race and racism, ableism, the carceral state, and U.S.-Mexico relations. She is co-editing an anthology on race and environment tentatively titled Not Just Green, Not Just White: Race, Justice, and Environmental History, and she has also written on immigration policy and border fence construction for the Washington Post’s Made by History column. 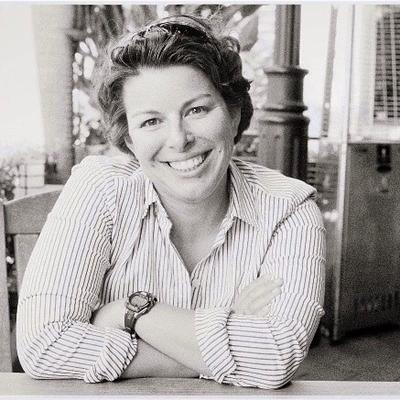