Michael Bérubé is Edwin Erle Sparks Professor of Literature and Director of the Institute for the Arts and Humanities at Penn State. He is the author of seven books to date, including Public Access: Literary Theory and American Cultural Politics(Verso, 1994); Life As We Know It: A Father, A Family, and an Exceptional Child (Pantheon, 1996; paper, Vintage, 1998); and What's Liberal About the Liberal Arts? Classroom Politics and “ Bias” in Higher Education (W. W. Norton, 2006). Life As We Know It was a New York Times Notable Book of the Year for 1996 and was chosen as one of the best books of the year (on a list of seven) by Maureen Corrigan of National Public Radio.

He is also the editor of The Aesthetics of Cultural Studies (Blackwell, 2004) and, with Cary Nelson, ofnHigher Education Under Fire: Politics, Economics, and the Crisis of the Humanities (Routledge, 1995). Dr. Bérubé was the co-founder of the Disability Studies Program at Penn State, which was originally housed in--and supported by--the Rock Ethics Institute. 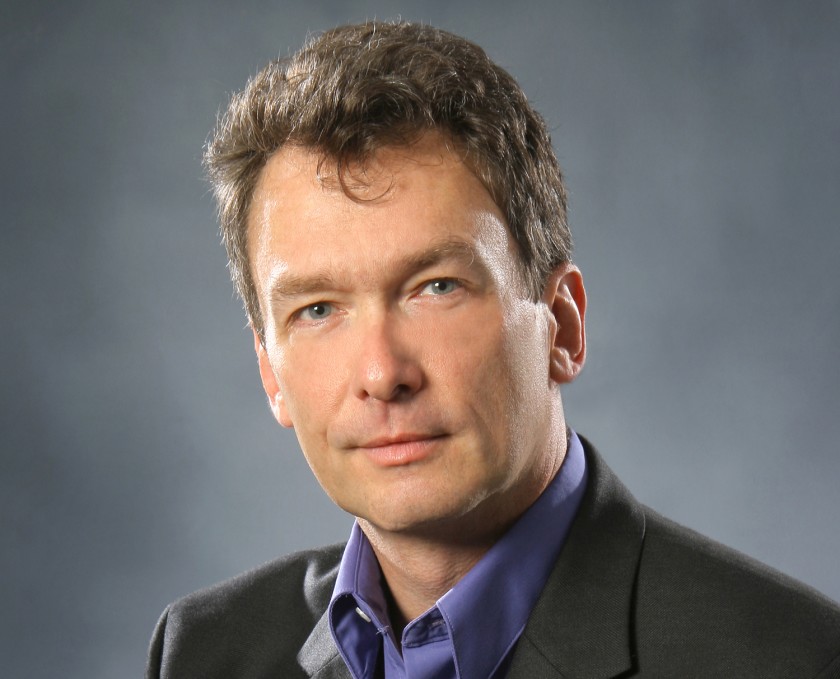