Why Storylines Can Provide Evidence for Climate Change
in Extreme Events:  The Risks of False Negatives

Abstract: Within climate science, the field of Detection and Attribution concerns the detection of anthropogenic effects on climate; the attribution part concerns how much or how severe these effects are, that is, how many degrees of temperature, how much extra precipitation or hurricane force, is due to the increase in anthropogenic causes. In other words, to what extent is a given extreme event attributable to the increase in greenhouse gases?

I consider two basic methods for attributing climate change to extreme weather events, the probabilistic approach and the storyline method that was recently introduced, the latter being somewhat controversial. I defend the use of the storyline approach to attribution and discuss how it has been applied in a real-life context, showing that opposition to the approach is ill-founded. I illustrate the fruitfulness of an alternative approach to error advocated by Naomi Oreskes and I—i.e., being more lenient about false positive, i.e., Type I, error, with a corresponding lesser tolerance for false negatives—in a published examination of hurricanes, and conclude with a discussion of a very recent critique of the storyline approach.

Elisabeth A. Lloyd, a Distinguished Professor at Indiana University’s Department of History and Philosophy of Science and Medicine, is a philosopher of science who has focused on philosophical issues in evolutionary biology and in climate science and climate modeling. She received her B.A. from the University of Colorado in 1980 and her Ph.D. from Princeton University in 1984, where she worked with Bas van Fraassen. She has received numerous awards and grants from both philosophical and scientific organizations, including several from the National Science Foundation. Her research interests are primarily in the philosophy of biology, the philosophy of climate science, and the role of models and simulations in science.

Professor Lloyd’s work in climate science has involved the problem of drawing inferences from the results of numerical climate models. In this analysis she has exploited the particular characteristics of climate models that involve comparison to observations, variety of evidence, and independent confirmation of model components all of which give lines of support for model conclusions. She also applies the (philosophical) concept of robustness to climate models. She suggests that by using this framework to assess model strengths they are better supported than is commonly acknowledged by philosophers. Her analysis of Storyline methods in climate attribution with Naomi Oreskes has been taken up by climate scientists, as has her analysis of objectivity in climate scenario building with Vanessa Schweizer.

This series is organized by the Center for Climate Risk Management and the Climate and Sustainability Ethics Initiative in the Rock Ethics Institute, which is convened by Casey Helgeson, Klaus Keller, and Nancy Tuana. 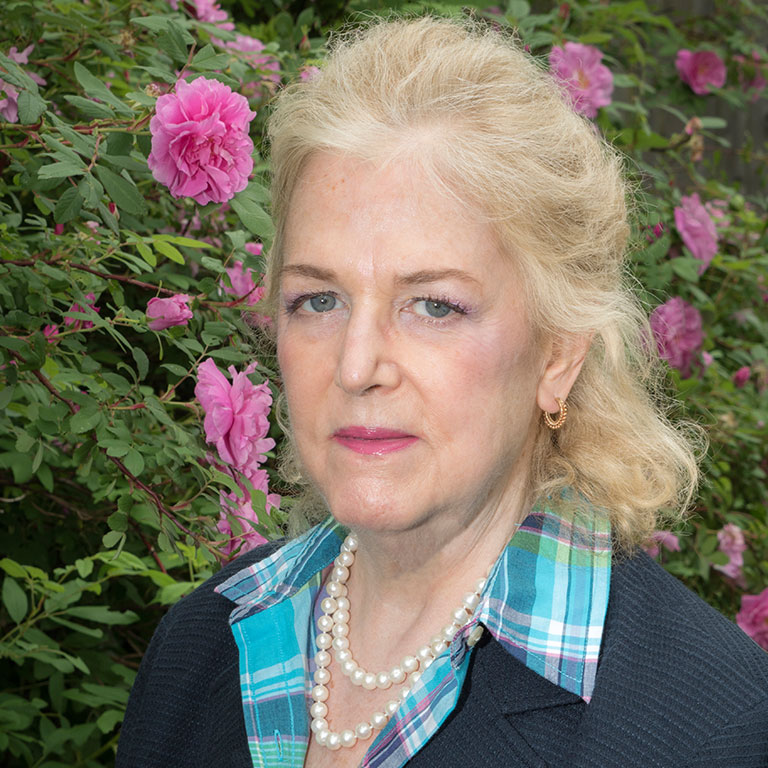