Microorganisms (like viruses and bacteria) can mutate and make the medications used to combat them (antimicrobials) ineffective. When microorganisms become resistant to antimicrobials, they sometimes are popularly called “superbugs.”

Highly industrialized nations like the U.S. and China tend to overuse antimicrobials in their agricultural systems, which contributes to increased resistance to antimicrobials. Developing nations, like those on the African continent, lack access to agricultural pharmaceuticals, which contributes to both human and animal suffering through the loss of income from animal products and loss of animal life due to sickness and lack of treatment.

This distributive dilemma raises complex moral questions of justice, such as: how to identify conflicting values associated with antibiotic use in agriculture; how antimicrobials should be regulated nationally and globally; and the importance of education and behavior-changing interventions that seek to improve the level of knowledge and inaction surrounding antimicrobial resistance.

The study is conducting interdisciplinary analyses of decision-making surrounding agricultural pharmaceuticals among goat farmers in Pennsylvania and Rwanda Land of the factors that may contribute to different levels of antimicrobial use among farmers (such as, gender, income, education, and attitudes toward sustainability).

The study is led by Elizabeth Ransom and co-convened with REI research associates Sarah Rajtmajer and Caitlin Grady, as well as Maurice Byukusenge (Michigan State) and Suresh Kuchipudi (Penn State). 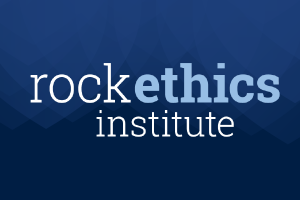 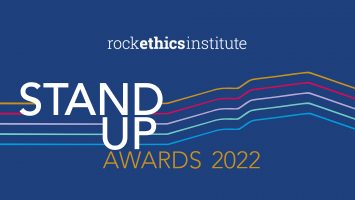 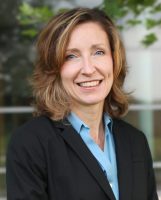 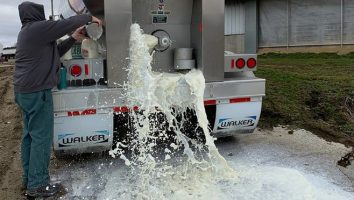 “Cattle as Technological Interventions: The Gender Effects of Water Demand in Dairy Production in Uganda” 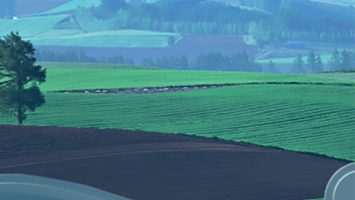